Okay let’s start by the definition — NodeJs is a single threaded, concurrent asynchronous programming language which provides non-blocking I/O and event-driven architecture and was initially written by Rayn Dahl in 2009.

Yes, even I didn’t understand a word of it when I read it for the first time. So let’s break it down.

Now from being just a scripting language which is used to make only web applications to write all the backend code, now NodeJs provides developers a comfort of developing a frontend and backend in a single language 😀😀.

NodeJs has a very big advantage of speed, versatility, performance, scalability, and non-blocking I/O model as compared to other conventional server-side programming languages like c#. 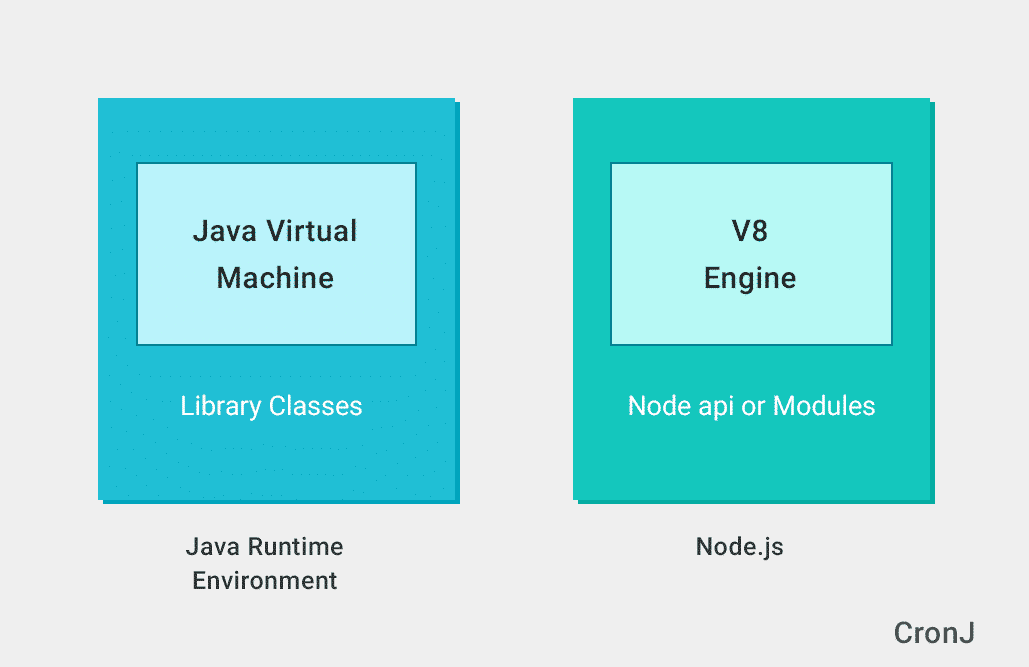 Okay, but how does NodeJs has managed to be so great 😕??

Because of its great architecture, that’s because it is single threaded and non-blocking I/O model.

Yes, You read it correctly it is single threaded… then how does it a non-blocking I/O system?

To answer this question we need to understand what is event-loop? 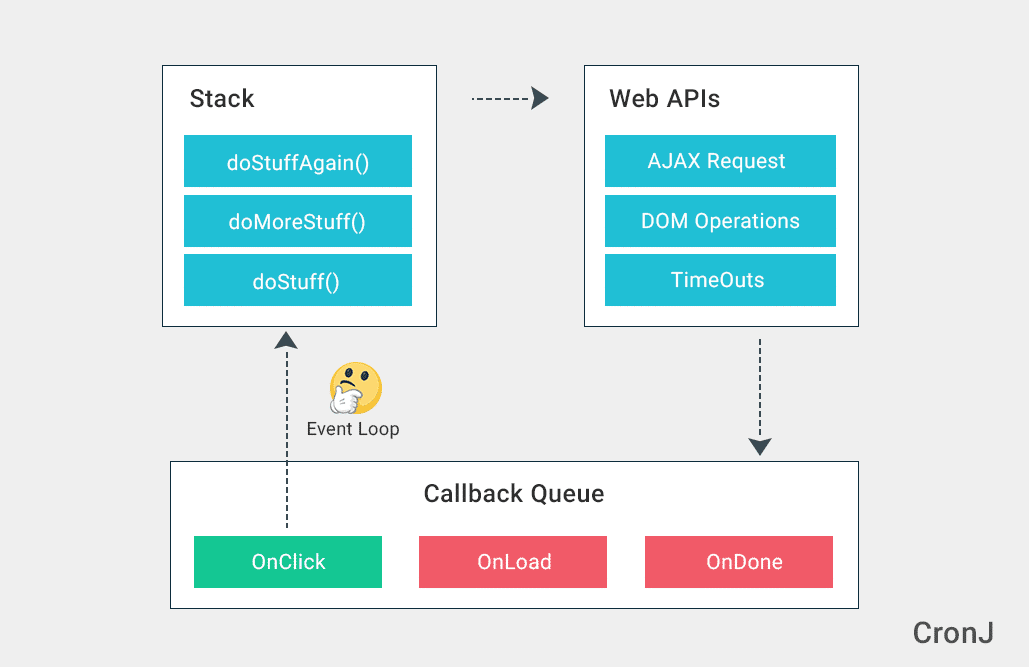 Event-loop is one of the most important features of NodeJs framework which also explains how exactly the code gets executed in the Node environment.

Event Loop comes with the stack, some web APIs and callback queue. Event-loop can be considered as endlessly running single-threaded loop which doesn’t know how to stop.

Then how does the NodeJs Framework work all together ???

So whenever we want to run a new chunk of code, it goes to stack for execution, but here is the twist which brings this whole non-blocking I/O model concept into the ground.

If a block of code that is going to be executed is an AJAX request, DOM operation or any other  timeout function, then it is going to take time and NodeJs is an asynchronous programming language so it’s not going to wait for the response of the AJAX call or for that matter the timeout function to get over completely, instead what it will do is, the respective chunk of code will move to callback queue which works on FIFO.

Meanwhile, the event-loop which has only one job to do is to check whether the stack is empty or executing any other block of code. The moment event loop finds stack empty it moves the very first item queued in the callback queue to the stack and the process keeps repeating.

And this is how NodeJs manages to be a non-blocking I/O system and single threaded at the same time which eventually makes it a very powerful, lightweight and efficient model.

NodeJs runs on JAVASCRIPT  V8 engine which was primarily designed for google chrome. The V8 engine is written in c++ and compiles JAVASCRIPT code to machine language. 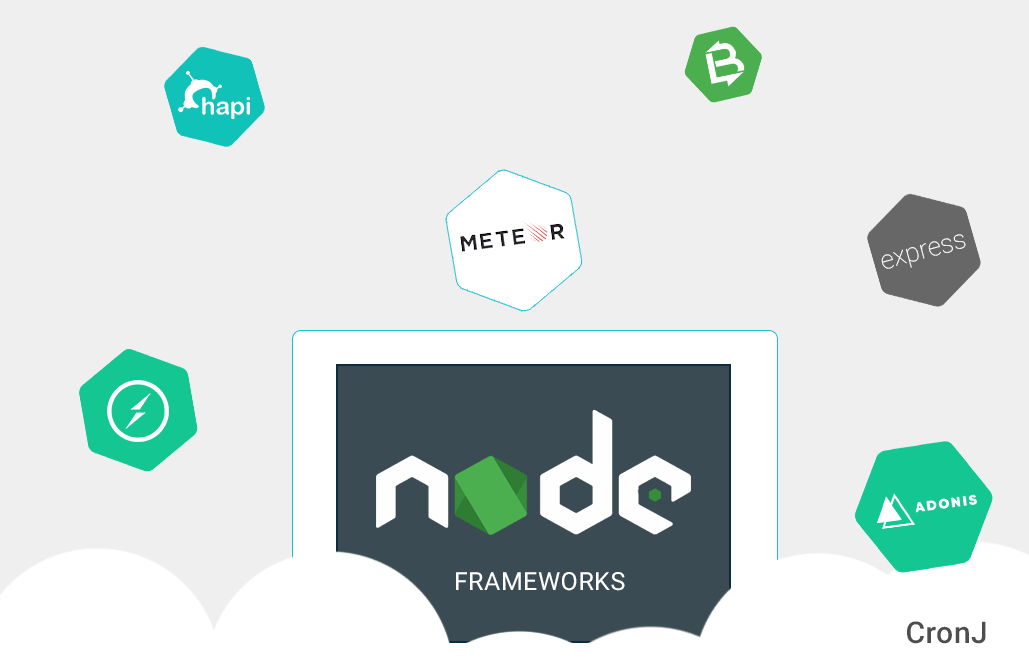 Here I am listing out some of the best NodeJs frameworks which can be used to build web applications. 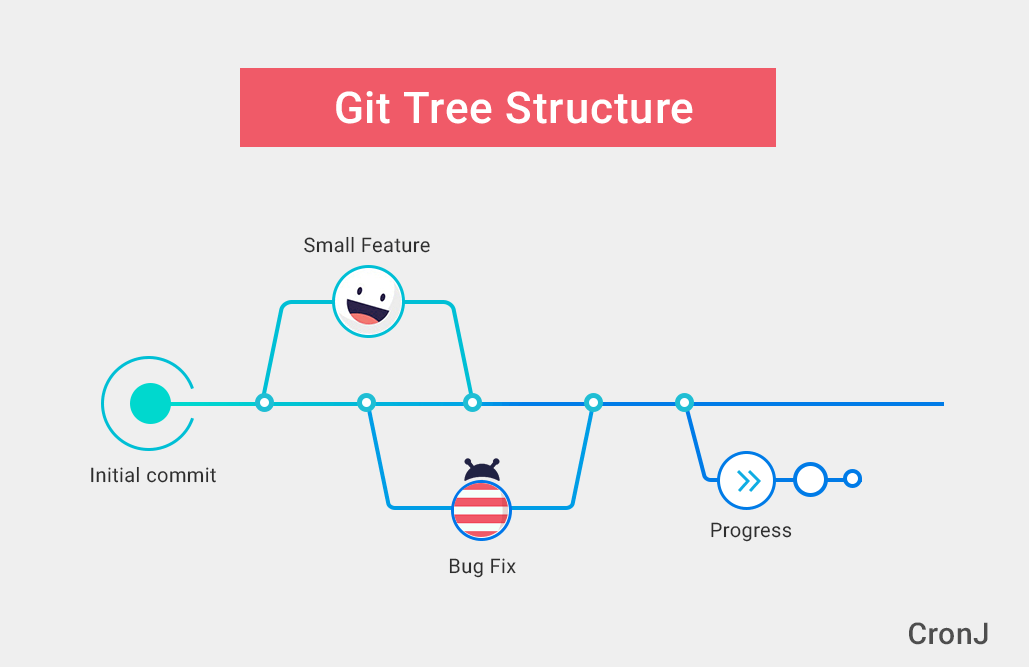 Also whenever a new odd version is released the previous even-numbered version undergoes a transition to Long term support (LTS) which gives it 18 months active support from the day it is designated to LTS. 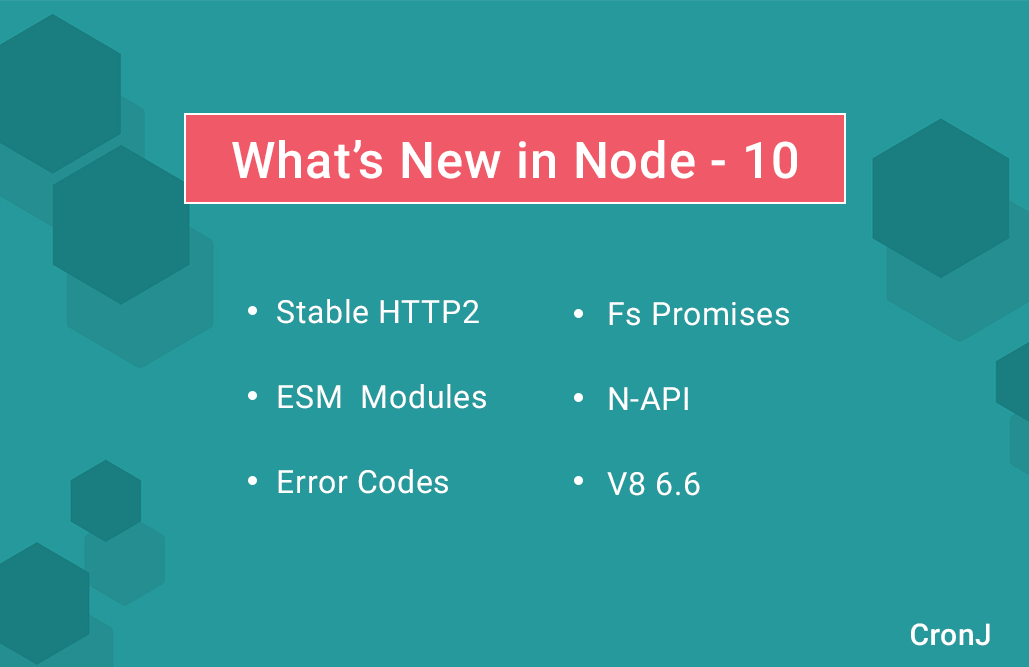 The very latest version of NodeJs release with long term support is version 10.x where the code name is Dubnium and was released on 24th April 2018 along with following features.

Added error codes: This is one of the major releases as error handling has always been a pain in NodeJs as for errors used to be a string message. So the only way to take any action for a particular error was a string comparison and any update in strings will ultimately require the code changes.

Performance improvement with v8 engine v6.6: V8 team claims that there is a reduction of 20% to 40% in both the compilation and parse time which provides the end user a great experience while working with applications built on NodeJs.

Support for ES modules: NodeJS hasn’t provided the full support for es modules in the v-10x release but they are working on building NodeJs own ESM spec. NodeJs Framework has been using commonJS module for modular programming which requires module.exports and requires syntax. After the release of the new ECMA SCRIPT MODULE system which uses import and export syntax, Node is also progressively working to deliver its own solution. To know more about ES modules, please go through this article.

Compatibility with NPM V-6x: NodeJs v-10 is shipped with the new upgrade of NPM v-6x which provides better stability, security, and performance. Read more about NPM V-6 on this great blog

And boom !!! you have learned so many things. There are tons of tutorials and resources available to learn NodeJS which you can use to learn many more new concepts of NodeJs and build great things !!!

Be simple and explore more.
1 comments
Zlati Pehlivanov
8/22/2019 1:22:12 PM
You are fundamentally wrong about what is Node.js. It is definetly not a framework it's a platform. Express also is not a framework, and socket.js is just a web socket library, why it even in your list? To make such mistakes 10 years after Node.js first appereance and numerous discussions about what is framework and what is library, you had to be well informed. Just like comparing React with Angular, React is just a view library - nothing else. While Angular is full blown framework. G, I'm triggered.